This is a past event. Registration is closed. View other The British Chamber of Commerce in the Slovak Republic events.

The Future of the UK/EU Trade Relations: Building on the deal

The Future of the UK/EU Trade Relations: Building on the deal

Our final event in this series will look at the UK/EU deal which contains a range of provisions under which the deal might evolve, whether because of suspected breach or as the basis for building up the relationship in key areas. Here we will gaze into our crystal ball and look at how trading relationships might change over time.

Chaired by James Martin, Director of Policy, British Chambers of Commerce our speakers include:

Discover and connect with other attendees. 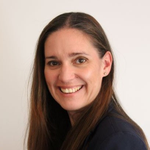 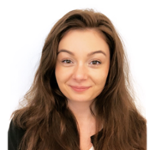