This is a past event. Registration is closed. View other The British Chamber of Commerce in the Slovak Republic events.

Supporting Business and Reigniting the Economy Beyond the Coronavirus

Registration for this event is now closed.

Add this event to any of these calendars

Ministry of Economy of the Slovak Republic

The link to join the webinar will be sent to the email address used to register for this event. 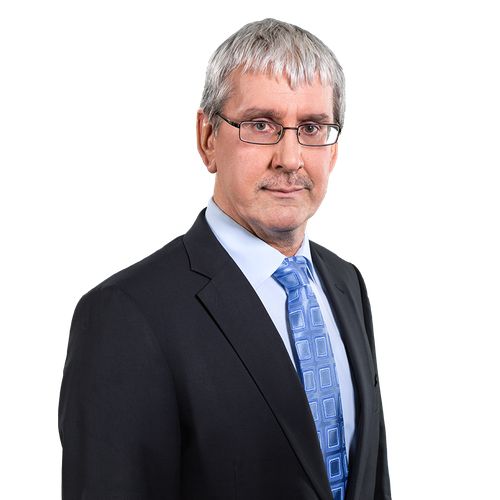 Mr. Ján O R A V E C is the 1st State Secretary of the Ministry of Economy of the Slovak Republic. From 2003 to 2020 he served as a President of The Entrepreneurs Association of Slovakia. He is a founding member and a member of a Presidium of the National Union of Employers. As a Chairman of its´ European Affairs and Foreign Relations Committee he represented Slovak employers in international organizations of employers, in BusinessEurope in Brussels, in BIAC at OECD, and in IOE at the International Labour Organization in Geneva.
In 1999-2002 Mr. Oravec was working as a Chief of Strategy at the Ministry of Economy of the Slovak Republic. During that period he served as a chairman and member of various Supervisory Boards and Boards of Directors.
He is a founding member of The F. A. Hayek Foundation and its long term president (1992 – 2013). In 1997 he established The Slovak Taxpayers Association.
Mr. Oravec graduated in 1987 from Comenius University in Bratislava (Philosophy – Political Economy), The Swinburne University of Technology, Melbourne, Australia in 1994 (Business Administration) and The Southern Methodist University, Dallas, Texas, USA in 1993-1995 (Bank Management). In 1996 he received his PhD. degree in economics at The Institute of Slovak and World Economy in Bratislava.
He writes articles, gives lectures, TV interviews, and public speeches on various topics. He is married and has two children.

British Chamber of Commerce in the Slovak Republic